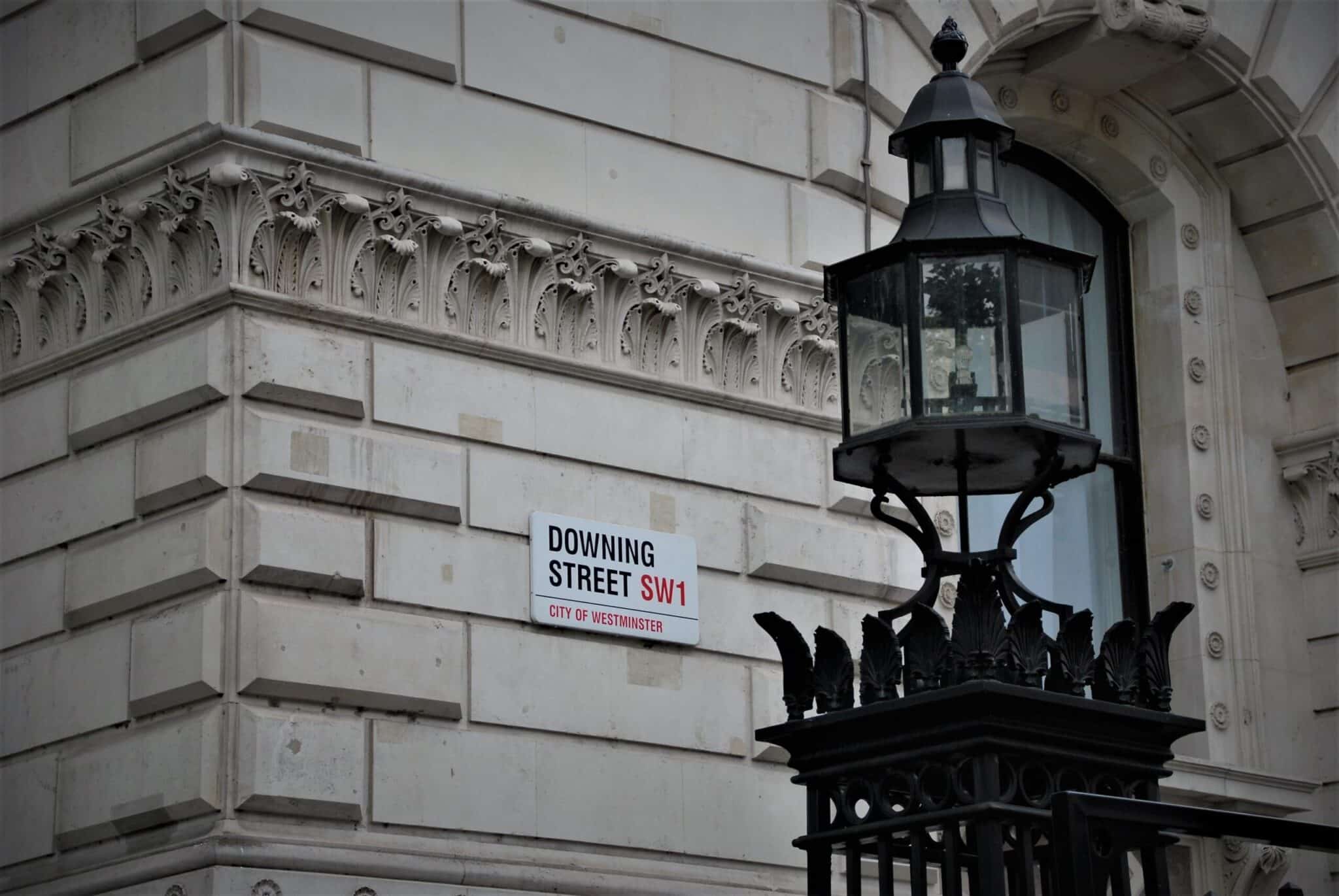 Leadership Lessons We Can Learn from Boris Johnson’s Resignation

By Millie Spooner7 July 2022 No Comments

This morning, the news announced Boris Johnson’s resignation after 50 members of his government resigned.

Boris Johnson plans to serve as prime minister until autumn to grant time to whoever shall take his place.

With most of his government resigning or urging him to leave, this highlights the lack of leadership skills over Boris’ 2-year reign.

Definition of ‘leadership’ in the Oxford dictionary:

Leadership: The action of leading a group of people or an organisation.

The public has a mixed judgement of Boris Johnson and his leadership, with many either loving or hating it.

Here are a few lessons that we can take from Boris Johnson’s resignation:

Recognising your team’s talent and believing in their opinions are two actions that a leader must carry out to build trust.

Conflicting statements have been made by Boris Johnson and his team, revealing to the public internal communication problems.

Your team are recruited for a reason, it’s important to hear their voices and take into consideration their stances.

Build Strong Relationships with Your Employees

As a leader, it is crucial for you to know your employees and whether they’re the right fit for your company and brand.

For instance, particular members of the government were exposed for being known offenders and criminal investigations began as a consequence.

This could’ve been avoided if further research went into his team and their backgrounds.

The current government are notorious for PR disasters and constant apologies, mainly from ministers who fall under Boris Johnson.

With your team mainly taking the blame for mistakes, this leads to building tensions and demotivation. As a leader, take accountability where it is due and avoid letting your team take the blow.

Build Your Entire Companies Brand, Not Just Your Own

Throughout the pandemic, Boris Johnson was cast as the hero saving the public. However, this didn’t prove to benefit his team. For example, his government received huge backlash when Johnson delayed announcements.

Being the leader or CEO shouldn’t mean focusing on yourself solely. Think and act as a team, rather than prioritising yourself and your brand.

Serve As A Model

Anything you do, as a leader, you should be proud of. There were numerous times when the government was exposed for wrongdoings, which were allowed by Boris Johnson.

To avoid this, never agree to something you wouldn’t want your consumers to know. They are your top priority as a company and should be treated as such.

With this breaking news in British politics, there is a lesson to be learnt for everyone.

If you would be interested in a career in either education or healthcare, call 0121 260 0000 or email info@balfor.co.uk.

Here is a full list of vacancies in education or healthcare currently available throughout the West Midlands region. 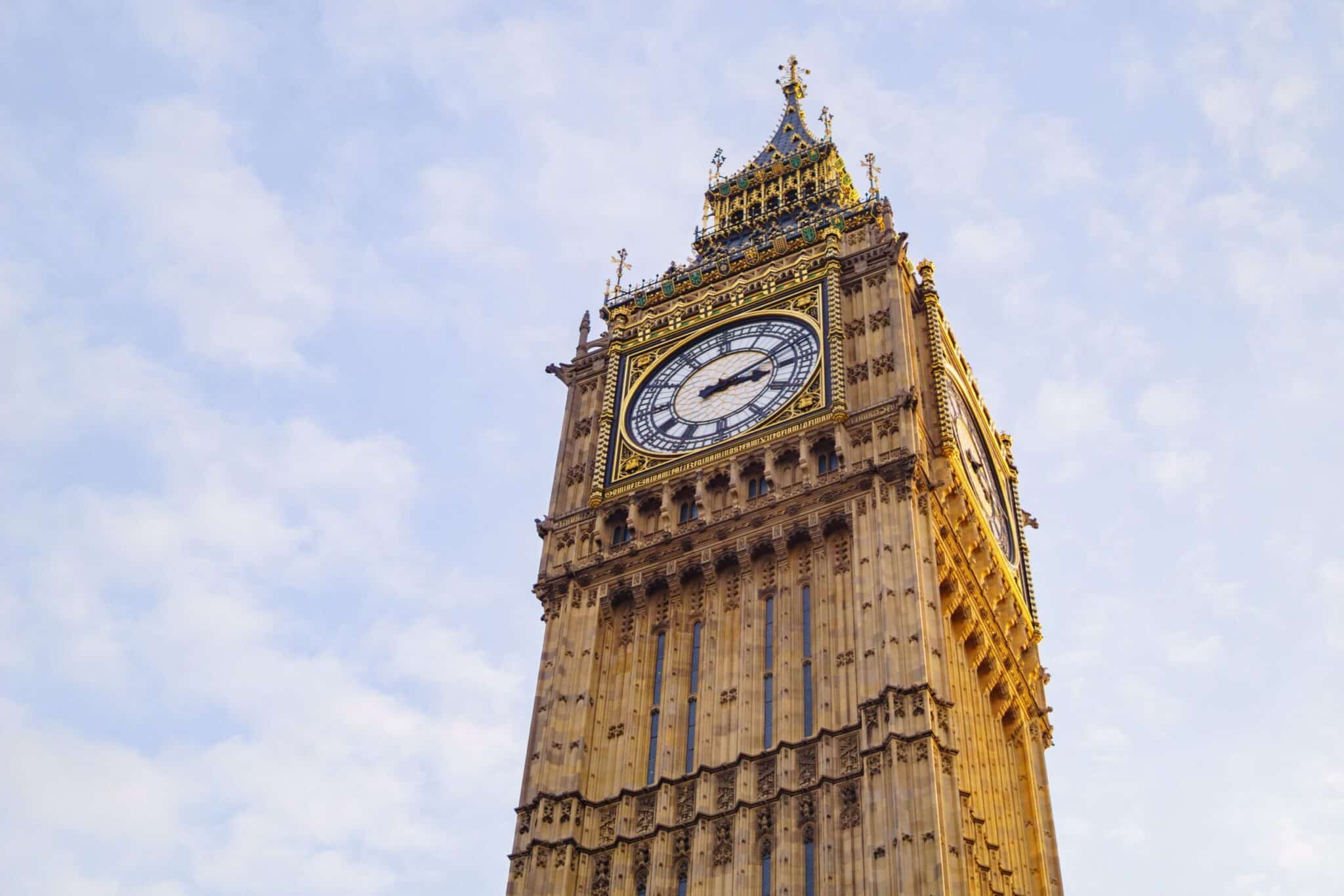 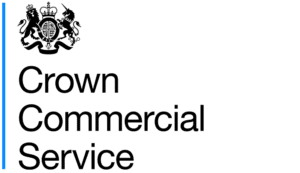